Marcel Pagnol : The heart of Provence 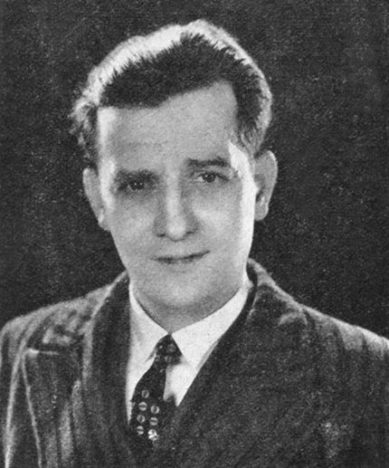 It’s already 40 years since Marcel Pagnol left his beloved Provence for heaven where he no doubt plays cards. The writer, playwright and French film-maker left a mark on his homeland and continues to be just as topical as ever.  On the occasion of your stay at the Belle Vue hotel, is the time to follow in his footsteps.

A trip into the world of Pagnol

For those who want to see the real landscapes that inspired his works, in the directions of Aubagne, with a stop off at the neighbourhood of Valentine, to discover the chateau de la Buzine. It is here that Marcel Pagnol wrote le chateau de ma mère (the castle of my mother) and la Gloire de mon père (the glory of my father). He had lived there during his childhood. Today, that castle became the home of the Mediterranean film industries. Go back on your route and reach Garlaban. It is from the heart of this mountain range that Pagnol draws his inspiration. As a child, he is an avid fan of playing truant!

The Old Port of Marseille and Pagnol

“I saw in my dreams, happy fishermen…small shady bars along the waterfront” wrote Marcel Pagnol. Marseille is HIS city, she served as the backdrop for his films and in particular his famous card game. Le Vieux Port has hosted the films Marius in 1931, Fanny in 1932 and César in 1936. Push open the door of the Caravelle Restaurant Bar, and imagine the joyful hustle and bustle on the quays, a day of shooting… While filming, Marcel Pagnol moved to Marseille, onto rue Jean Mermoz, behind the Prado.

The grandson Nicolas Pagnol is a fan of his grandfather

He was born in Paris, and he doesn’t have the slightest accent, but he carries the heritage of his illustrious ancestor. Nicolas Pagnol admits without difficulty, he loves the work of the grandfather that he has not stopped shedding new light on. His publications include by Flammarion “Pagnol, the album of a life”. The Provençal fervour, for those who gave so much to this land, is therefore not about to be extinguished!

The account of Daniel Auteuil on Marcel Pagnol, on RTL in the Yves Calvi podcast