Ibis, your guide to the sky! 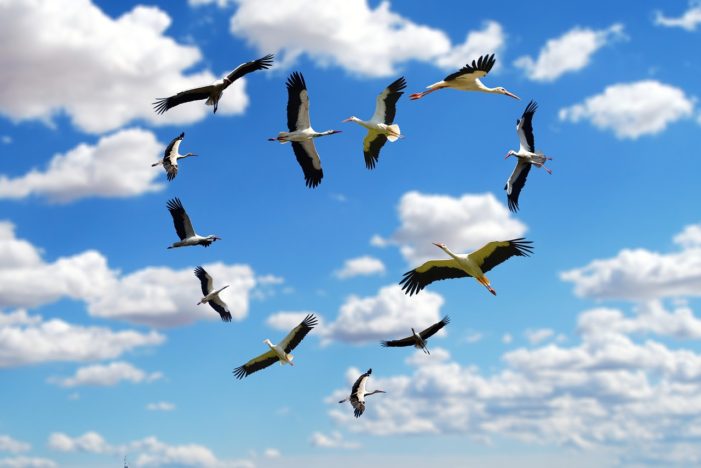 Hello, let me introduce myself, I’m Ibis and I feature in the So Cosy blog, because I’ve had enough of always talking about the pink flamingos of the Camargue. Dear Internet users, fans of globalisation and the transfer of knowledge, it is time to expand your horizons. That’s what I intend to do. I will guide you so that you can look up during your stay.

Official Presentations with Ibis, your guide to the Sky

The ibis are wading birds with a long neck and a curved beak. A detail that is not the only one: ibis live everywhere: in Africa, Europe, and even in the West of France! The ibis are almost all birds of open spaces particularly frequenting wetlands. That’s why I love the Camargue! Especially since I love to eat insects. With the mosquitoes that thrive along this stretch of coastline, I have found a marvellous pantry.


My cousins ​​in Marseille: the Gabians!

Here, in Provence, we are all colleagues or cousins. That’s why, when you have just taken your room at the Saint-Louis ecological hotel in Marseilles, I urge you to look up and reflect on the two bird species you will encounter: seagulls and gulls. Seagulls, you already know them. But the gull, it has something in common with me and the community of Ibis. We never talk about it. And yet, this gull which had disappeared is everywhere in Marseilles.

In the 1920s, 120 pairs of Gulls arrived in Marseilles. In 2001, we accounted for 23,000 of the 120,000 pairs of the western Mediterranean – or 10 percent of the world population! For sailors, coming across a gull is a sign that land is near! Accused of being a particularly noisy nuisance, the Gull is protected. Do not feed it, it can manage by itself, it is a kleptomaniac and opportunistic. And you would be fined 400 euros. But do not have fun by harming it. It is capable of responding. And it is protected. Climb up instead to our Dame de la Garde and watch it soaring majestically above the islands of Friuli!