Padlocks of love in Paris: I said no to Jules! 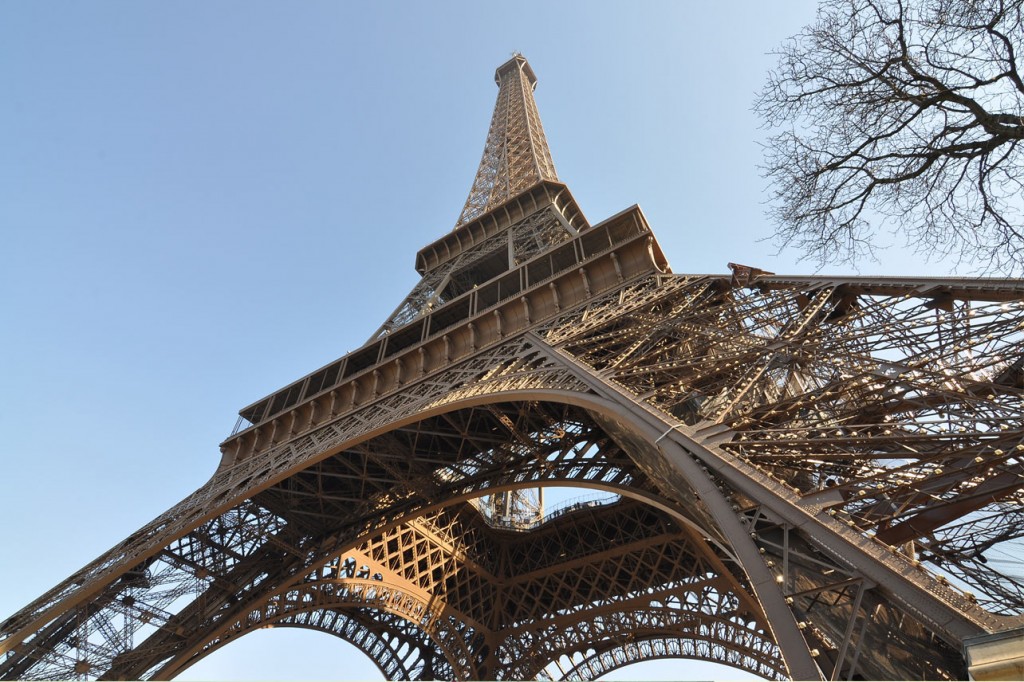 Ah, this is our first weekend getaway. Jules, my dear husband has good taste. He chose the so cosy setting of the Jeu de Paume hotel in Paris, on the Ile Saint Louis. A few steps along the banks of the Seine and here we are on the Passerelle des Arts bridge. Suddenly, Jules takes a charming little padlock out of his pocket … Freeze. My answer is NO!

Before lovers carved hearts in the bark of trees. It was already not great to attack these poor old trees … well, let’s move on … Since the 1980s, a dark movement landed from Eastern European countries giving them the idea to lock their destinies and throw the key overboard. In my opinion, it scares me to have in mind the image of a padlock that attaches me to Jules. Admittedly, at first, I am in a minority, because in the spring of 2014, 40 tons of padlocks weighed on the wire fence of the Pont des Arts. But I persist and confirm: it scares me!

Reason 2: the weight of the padlocks, it is dangerous.

Yes, it is like the weight of years that makes couples sag… The weight of the padlocks, despite campaigns carried out to limit them, eventually became the symbol of the fall: a piece of the fence collapsed in June 2014. Nobody was injured. Phew! But the mayor of Paris asked Bruno Julliard, Deputy for Culture and Heritage, to handle the case. His mission: to convince couples to seal their love … another way.

Reason 3: Paris is the most romantic city!

Jules, my dear husband, we do not need to give in to this fad. We are already at the heart of the most romantic city in the world. Paris is love forever, a fragrance of eternity, a magical aura that surrounds us during sunsets from this September, the time stretches to infinity despite the return of classes. “To breathe Paris preserves the soul”, that’s what Victor Hugo wrote. Jules, let us walk beside the Medici Fountain in the Jardin du Luxembourg, dreaming under the lamppost in Fürstenberg square, and let us return hand in hand to Ile Saint Louis. And there I will say YES!