Socosy in Argentina: the soul of the country is in the Pampas 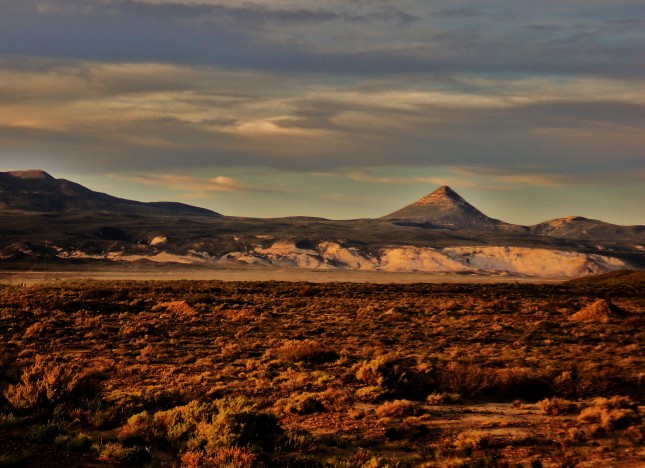 It may seem simplistic to evoke a work of literature in order to try to define the soul of a country, its very essence. That is, however, not the case when it comes to Argentina and its most celebrated work, the famous “Martin Fierro” by José Hernandez.

While expecting the images of impressive landscapes such as those of Iguaçù or Ushuaia, we make a detour to the world of tradition…

José Hernandez’s father was a foreman at various ranches, which allowed him to have contact with gauchos, whose lifestyle would leave an indelible mark on him until his last days.

The author, poet and politician even took part in the final rebellion of the gauchos, which ended in 1871 with a cruel defeat.

The epic Martin Fierro is set on the day after independence when many Latin American countries mark the secession and attainment of independence from Spain with a strong desire to forge a national cultural identity. José Hernandez defended the autonomy of the provinces, but it is through his poetry that received the greatest resonance with his ideas.

One has to imagine Martin Fierro sitting by the fire, using extremely vibrant language when giving an account of his life, language that is very colourful and filled with philosophy, whose vocabulary comes from the world of the gaucho and the Indian. A victim of injustice and discrimination, he discloses his grief in song, accompanied by his guitar.

The current lingua franca preserves few traces of this universe, but the Argentinian spirit is still imbued with a morality, a code of honour that represents the identity of the gaucho.

Furthermore, the Argentinians are as comfortable riding horses as others are riding bicycles.

Not too far from Buenos Aires, many villages, the most famous of which is San Antonio de Areca, are home to former “estancias” which are very cosy and which provide opportunities to go horse riding in an environment that has retained its traditional roots.

To use the terminology of the gaucho: “s’empoulainer” signifies the blind rage that a furious “colt” might display. 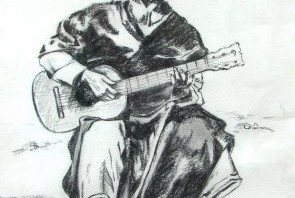 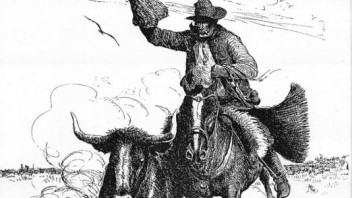