Socosy in Shirakawa: a village in the Japanese Alps 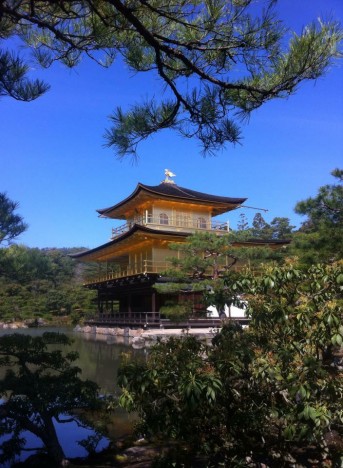 Landing in Tokyo and then travelling to Kyoto is a must for those who visit Japan. Between these two cities, one the modern capital and one the ancient capital, wandering off the beaten track in the Chubu region, the “silent heart of Japan” where Shirakawa nestles, cannot give mountain lovers anything but pure joy.

Shirakawa in the Japanese archipelago

Shirakawa is only accessible by bus after a good hour of driving along a road interspersed with frequent tunnels and views out over evergreen landscapes, turquoise waters and snowy peaks. And then this little village appears at the bottom of the valley, bordered by the river Sho. These are houses constructed in the “gassho” style – recognisable by their very steep roofs – that have allowed Shirakawa to be awarded UNESCO World Heritage Site status. No nails have been used in these constructions – only beams, ropes, rafters, battens and eaves!

Consisting of two or three storeys, they often accommodated families of twenty to thirty members on the ground floor who devoted everything to the rearing of silkworms. The upper floors, where the air, light and heat could be regulated, harboured the cocoons.

There are no hotels in Shirakawa, but there are some traditional houses that have been transformed into “ryokan”, or Japanese inns, where the welcome, while respecting the Japanese sense of ceremony, is fairly simple.

At the other end of the world: Le Lavancher

These two places so far removed from one another share the same timeless sense of calm and the same offbeat charm: in Lavancher, nestled in the mythical Chamonix valley, and in Shirakawa, a marvel of the Japanese Alps. It is no coincidence that Chamonix counts 50 Japanese among its residents. They find the same respect for architectural traditions, for nature and the appetite for hiking.

There are no “ryokan” in Lavancher, but there is a charming boutique hotel, “Jeu de Paume”, where the welcome is very warm…French-style. 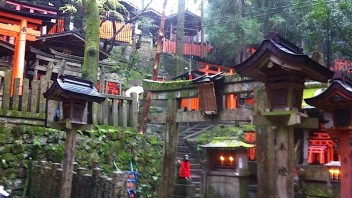